Established in 2008, the festival has screened more 1,000 films, held more 200 events and partnered with more than 75 other profit and nonprofit business in DTLA. Our programming reflects downtown L.A.’s vibrant new urbanism, the unique ethnic and cultural diversity of its neighborhoods, its burgeoning independent film community, its singular blend of late 19th and 20th century architecture, and the seminal role it played in the early days of American cinema (epitomized by the world’s largest group of vintage movie palaces located in the Broadway Theater District). Set against this dramatic backdrop, DFFLA serves as a beacon for movie fans and industry professionals throughout Southern California and beyond 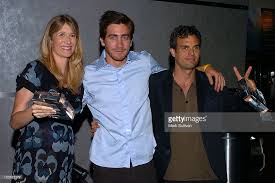 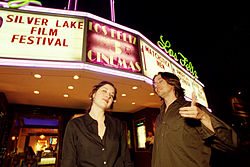 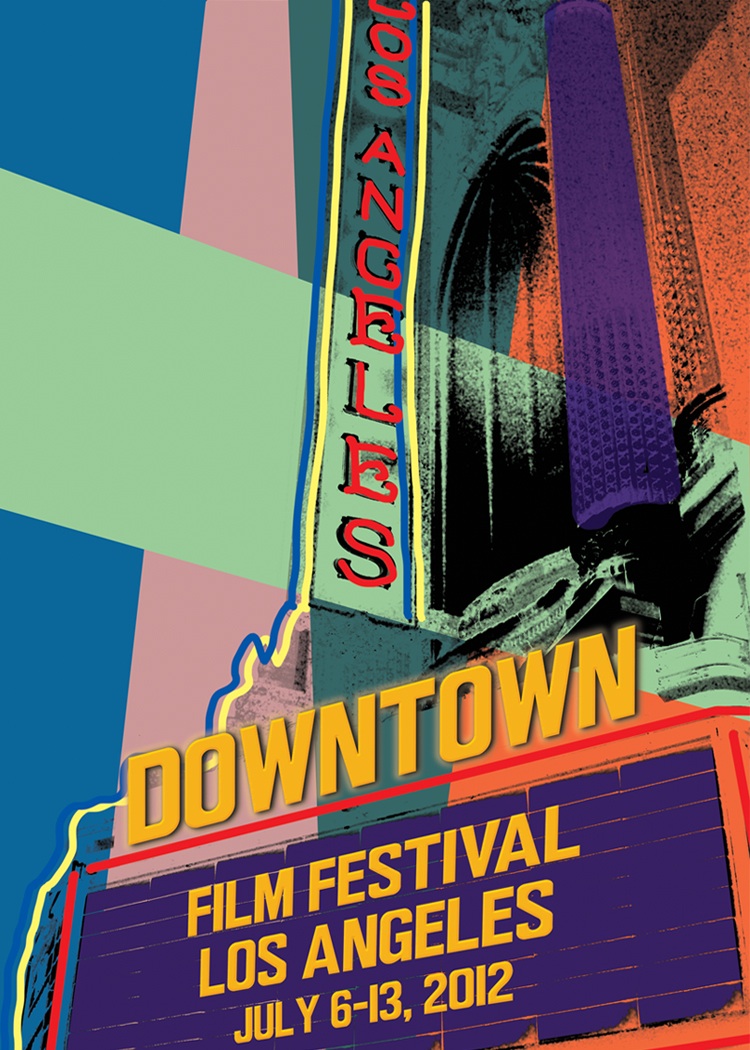 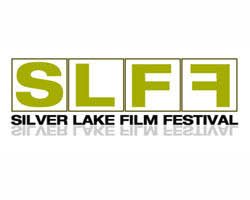 It’s the year 2000 – the turn of a new century – and Los Angeles’ independent film community has a problem. While most of its card-carrying members (that’s a metaphor!) live on what then was called the city’s Eastside (east of La Brea Avenue and west of downtown Los Angeles), virtually all the existing film festivals were on the city’s Westside.

Even more, the festivals in L.A. kowtowed too much to Hollywood (the commercial film industry, not the place). Indie filmmakers in L.A. wanted a festival in their own neighborhood, that presented the kinds of films they were making, which explored noncommercial themes and pushed the creative boundaries of cinema. For inspiration they looked to the late, great Filmex – an innovative festival less academic than the other established film festivals in the U.S.. But after a 10-year run Filmex had closed shop, creating a void in the city’s indie film landscape.

This new festival also would embrace a mission to show films that reflected the unique cultural, ethnic and gender diversity of L.A.’s Eastside communities. It was a conscious decision to lend a counterweight to the white maleness that dominated the commercial Hollywood film industry. Women, LGBTQ and people of color were not only welcomed but actively sought as filmmakers and audiences alike.

The nonprofit organization governing Silver Lake Film Festival was volunteer – as was all of its staff. Given the scope of the festival, which averaged screenings more than 100 film screenings, it was an extraordinary achievement.

By 2007 the festival had grown to the point where the venues available in Silver Lake, the historic Vista and Los Feliz 3 theaters, could no longer accommodate the event. Festival organizers had two choices: either head east to downtown Los Angeles or west to Hollywood and the Westside. About the same time the indie film community in L.A. was migrating ever eastward to downtown L.A. and surrounding communities, including Eagle Rock, Highland Park and Boyle Heights. Since the festival for years had used historic venues in downtown L.A. – including the historic movie palaces along Broadway Avenue – the choice was an easy: Downtown L.A. or bust!

With the move to downtown L.A, or DTLA as it came to be known, a name change was needed. Silver Lake Film Festival ceased to exist and from its legacy arose the new DTLA Film Festival. The hallmarks of the former festival – a platform for genuinely indie films and a mission to reflect the area’s unique diversity – continued unabated.

Today, DTLA Film Festival has grown to become the largest single film event in the historic center and the new creative nexus of Los Angeles. The vast majority of films screening at the festival are Los Angeles premieres from filmmakers in the U.S. and around the world. Many are sourced from other celebrated film festivals as well as leading indie distributors. From its roots in 2000 the festival has continued through the years to cultivate new and diverse filmmaking talent, and provide their movies a home in the Film Capital of the World.

Your Free Subscription Awaits
(plus, earn a chance for a free T-Shirt)

Become a subscriber to the DTLA Film Fest newsletter. Subscribers not only get the latest news about the festival, but receive discounts to upcoming film screenings, complimentary passes to parties and panels, and a chance to win an official DTLA Film Fest T-shirt
(one given away each month)!

What’s Behind Our Logo?